Share a memory
Obituary & Services
Tribute Wall
Read more about the life story of Thomas and share your memory.

Thomas Colin Wisecarver, 79 passed away peacefully on November 18,2022, at his residence. Thomas was born in Zanesville on December 26, 1942, to the late Leonard and Mary Wisecarver. Stepson to the late Freda Wisecarver, his second mother.

Thomas retired from the Metropolitan Housing Authority in 2002. He worked part-time at Chateau Estates after his retirement.  Tom enjoyed shooting on his family farm with his children, grandchildren and brother. He was on a bowling league for several years and had many friends from those years. Tom’s most treasured moments was the time he spent with his family. Tom had many great memories playing cards with his wife, brother and sister-in-law’s. He never knew a stranger and always greeted you with a smile. Tom was a member of the Prospect United Methodist Church, where he had many friends. Like his wife, he adored Pastor Sharon Williamson.

Tom is preceded in death by his loving wife, Mary Wisecarver of 59 years who passed away on February 10, 2022, his parents, stepmother, brothers Donald Wisecarver and David Huffman.

Memorial Contribution in memory of Tom can be made to Prospect United Methodist Church in care of Athern Sheets 53 West Dave Longaberger Avenue, Dresden, Ohio 43821.

Calling hours will be held from Sunday, November 20, 2022, from 2-4PM and 6-8PM at THE SNOUFFER FUNERAL HOME, 1150 WEST MILITARY ROAD, ZANESVILLE. Funeral services will Monday, November 21, 2022, and will begin at 11AM in the Snouffer Chapel with Pastor Sharon Williams officiating. Burial will follow in Saint Paul Cemetery in Sonora.

To send flowers to the family or plant a tree in memory of Thomas C. Wisecarver, please visit our floral store. 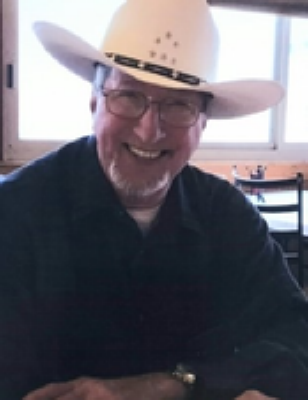 You can still show your support by sending flowers directly to the family, or by planting a memorial tree in the memory of Thomas C. Wisecarver
SHARE OBITUARY
© 2023 Snouffer Funeral Home. All Rights Reserved. Funeral Home website by CFS & TA | Terms of Use | Privacy Policy | Accessibility