Share a memory
Obituary & Services
Tribute Wall
Read more about the life story of Terry and share your memory.

On Tuesday, January 17, 2023, Terry R. Bell, loving family man passed away at the age of 80 years old.  Born in Roseville, Ohio and lived in Zanesville, Ohio until his passing. He was a retired master diesel mechanic for All Crane in Columbus and owner of Terry Bell Rental Properties.

He was a member of the American Legion Post #29, Fraternal Order of Eagles #302, Operating Engineers and Goldwing Chapter Y2 Riders. He enjoyed riding his Goldwing, Camping, Metal Detecting, Jeeping, Coin Collecting and going to Native American Pow wows. He was known for his kindness, compassionate spirit and sense of humor.  He had many friends.

Calling hours will be from 2 to 4 and 6 to 8PM Thursday, January 19 at THE SNOUFFER FUNERAL HOME, 1150 WEST MILITARY ROAD, ZANESVILLE. The funeral will be held at 11AM Friday, January 20. Burial will follow in Rose Hill Cemetery.

To send a note of condolence to the family go to www.snoufferfuneralhome.com, find us on Facebook or call our caring locally owned staff at 740.450.8000.

To send flowers to the family or plant a tree in memory of Terry R. Bell, please visit our floral store. 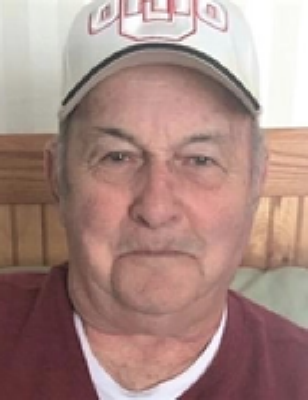 You can still show your support by sending flowers directly to the family, or by planting a memorial tree in the memory of Terry R. Bell
SHARE OBITUARY
© 2023 Snouffer Funeral Home. All Rights Reserved. Funeral Home website by CFS & TA | Terms of Use | Privacy Policy | Accessibility